Colour II is the touring exhibition of recent paintings by Merv Moriarty, developed as part of the Colour and Response Project. Following on from the success of Moriarty’s retrospective exhibition Colour: Mervyn Moriarty, A Retrospective Exhibition which was held in Brisbane in 2016 to commemorate Flying Arts Alliance’s 45th Anniversary, Flying Arts was been granted funding from Arts Queensland through the Playing Queensland Fund to develop and tour this very exciting project. 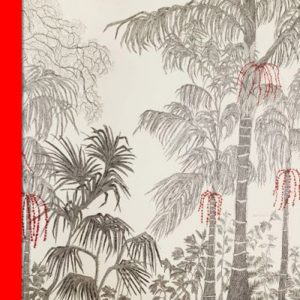 Reminiscence pays tribute to Judith Wright and her life. On reflection Judith was a fiercely intelligent, strong and passionate woman who cared deeply about the land of her birth and the first people of her beloved country, Australia.
Artist, Fiona Rafferty and Ceramicist, Frances Smith have worked collaboratively to produce a body of work that celebrates and pays homage to Judith Wright.
Read More 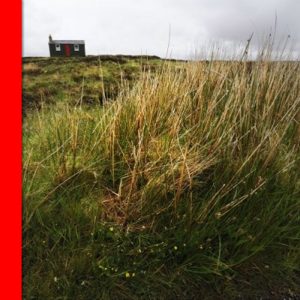 Grounded presents the outcome of two residencies; one in the Gaelic speaking Outer Hebrides of Scotland and the other with the Australian Aboriginal nations of the Central Australian desert and the plains of Western Queensland.
Grounded features photography, sound, audiovisual, language and prose; with inspiration drawn from landscape and stories shared by the local people. Judith’s artistic interpretation addresses issues surrounding connection to land, language, and each other for environmental and personal wellbeing.
Read More